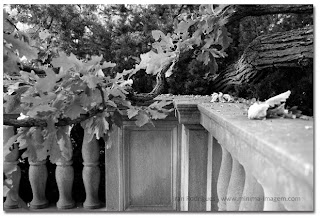 "Yes," Lenora thinks sometimes, during rarefied moments of clarity, "we could have had beautiful children."

Email ThisBlogThis!Share to TwitterShare to FacebookShare to Pinterest
Labels: Black and White, Texts in English