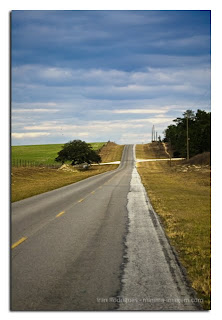 [Kamil had this motorcycle he insisted in driving around with. Centuries old, it seemed sometimes.  Pilot cap on his head, he mostly rode on this impossibly running Sokol with a tripod and a camera on a saddlebag which seemed to be about to come apart. Long roads. Sunshine catcher, moon chaser, he used to say he was.
Before digital cameras and cellular telephones. I wondered how he managed to keep that bike running. But he did. ]